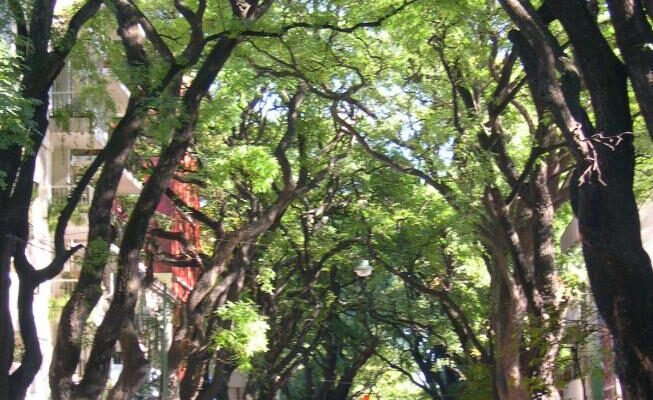 Well, according to my little Excel spreadsheet, my trip begins in 96 days now. Depending on whether or not you’re a glass is half full or half empty kind of person, that will seem like a lot of time or not very much. It doesn’t seem like very much time to me, considering how much I need to still do before taking off.

First, I gave notice on my apartment the other day. My landlord confirmed it today, which basically means the clock is ticking on this place. I’ve been waiting for October to officially arrive before starting the mad craigslist dash to sell pretty much everything that isn’t bolted down, so I have a few more days. Other than a few items, I’m hoping to hock the majority of what I own. Depending on where I end up later next year, I figure I can simply buy whatever I need as soon as I get a place. And truthfully, a lot of what I own is stuff that I bought years ago in Ottawa, so I’m due for an apartment facelift anyways.

I’ve been see-sawing between wanting to wait until I arrive in Buenos Aires to find an apartment, vs renting one through an agency before I go. I’m sure I’ll pay more going through an agency, but it’ll be less stressful since I’ll already have a place when I arrive, and I’ll probably have some resource if something goes wrong. Renting off an individual when I get there would save me some money, but it seems a lot riskier in my mind. So, I’m probably going to try to find a spot soon and place a deposit on it.

Most places in Buenos Aires won’t rent local places to foreigners unless you can come up with a guarantor – basically someone local that has owned property for two years or more that is willing to vouch for you. Obviously in my case, that doesn’t apply, so I have to rent from someone targeting expats like myself. Subsequently, the price of an apartment for an ex-pat is considerably more than a local, but c’est la vie.

The area I’m looking at renting is called Palermo Soho. It’s basically the trendiest part of Buenos Aires, completely with lots of big trees, cobblestone paths, and tons of bars and restaurants. It’s also one of the priciest areas in BA, but given the relative power of the Canadian dollar compared to the Argentine peso, it’s still a good deal.

Given that I’ve never been to South America, I’m resisting the temptation to get a crappier place to live in exchange for paying less rent. I’m probably going to $300 USD more a month to get a nice place in Palermo Soho, but I’m hoping that pays dividends in being able to walk to nice pubs, coffee shops and restaurants whenever I want.

So, with any luck I’ll hopefully have a deposit in place on a fully furnished apartment in the next week or so. Once that’s settled, I’m going to focus on emptying a good portion of my apartment on Craigslist.