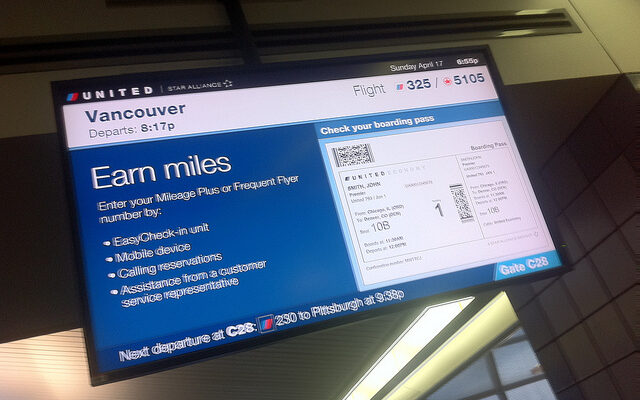 As many people on Twitter know, after four months of traveling I am finally back at home in BC. I was originally going to fly back home on Thursday, but the combination of a friend of mine having a death in the family back home and the fact that I found a really cheap flight leaving Dublin on Sunday made me decide to head back a few days early.

Sunday was a long day: I had an eight hour flight from Dublin to Chicago, a five hour layover, and then another four and a half hour flight to Vancouver. Chicago was bursting at the seems, and people were literally camped out in the hallways waiting for their flights. So it made for a long five hours.

I realized somewhere at 36,000 feet that I probably was going to need to declare all the items I bought on my trip. I was surprised that the Canadian Customs tiers end at 7 days, and I was only entitled to that relatively small amount even though I was gone for so long.

I declared $1,200 worth of goods, which included about $1,000 worth of camera gear and $200 worth of clothes. Unfortunately I didn’t have any of the receipts, as I mailed some home and simply misplaced the others. Of course, this caused me to end up in the back room at Vancouver airport trying to explain all my purchases. After searching through my bag the customs officials found a pile of receipts of coffee, food, beer and what-not, but none for technology. I told them there was nothing devious going on, but rather I was simply an idiot for not setting those receipts aside.

Thankfully the customs official was pretty understanding. I gave him a complete list of what I bought, and gave him a little show and tell with my camera. He went into the back room, looked all the prices up on the Internet and quickly came to the conclusion that I was telling the truth.

At that point he directed me to the cashier to pay duty on my items. When the cashier printed out the list I noticed that none of my clothing items were on it, so I tried to correct him. Ironically the cashier simply said “don’t worry about”, and let me go without paying for those items.

Anyways, it cost me 30 minutes of my time and $32 worth of duty charges, but all in all not too horrible a process.

I met up with my friend Rebecca the night I arrived and crashed on her couch. After an extra large breakfast down at Deacon’s Corner I slowly made my way back to Chilliwack where I met up with my sister, brother in law and my niece and nephew. I tried to watch a movie last night, but couldn’t make it past 8pm with the jetlag. Given that I woke up at 5am, I still have a few days left of fighting the time difference, but hopefully will be adjusted again before the weekend.

Next week I’ll be moving in with my friend John Biehler out in Port Coquitlam. Given that John and I are both technology whores, I imagine we’re going to give new meaning to the phrase “Man Cave” over the summer. But it’ll be good having a roommate again for a while, and means I’ll be able to spend a lot more time in Vancouver and hopefully with some of the tech scene again.

I’m leaving the majority of my items in storage, and will most likely venture out to New Zealand for six to eight weeks in the fall. But other than that, I’m going to take a few months off from traveling and enjoy the spring and summer in BC.