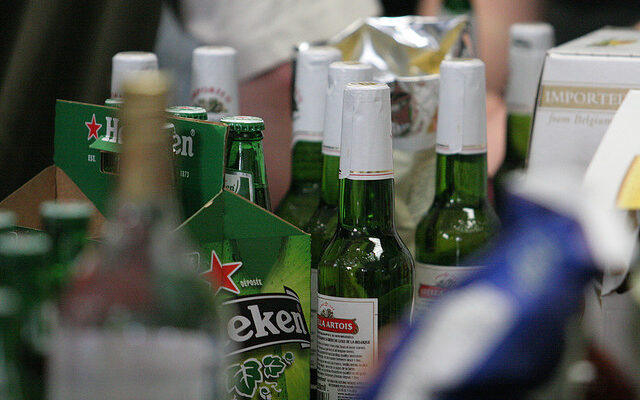 I was reading about the Rio Theatre and their liquor license issues over at http://www.miss604.com. To summarize, the Rio theatre applied, and was granted, a liquor license for their movie theatre. Their intention was to have limited showings of movies where alcohol could be served to adults. The BC Liquor Control Board has now placed a restriction on the license which essentially means they can’t use it to that effect anymore (not without cancelling regular movie screenings).

Many people know that I spent eight months of this last year traveling around the world. Without a doubt, BC (and Canada in general, if you exclude Quebec) has some of the most archaic and ridiculous liquor laws in the entire world. Here are a just a few examples from my travels of just how backwards we are in many regards:

I fully support the Rio theatre’s efforts to obtain a liquor license valid for shows. Given that a typical movie is two hours long and most people I’ve seen at movies drinking beer only have one, it doesn’t really seem like a huge issue to me.

If you think so too, make sure you head on over to the Rio’s Facebook page and lend some support.