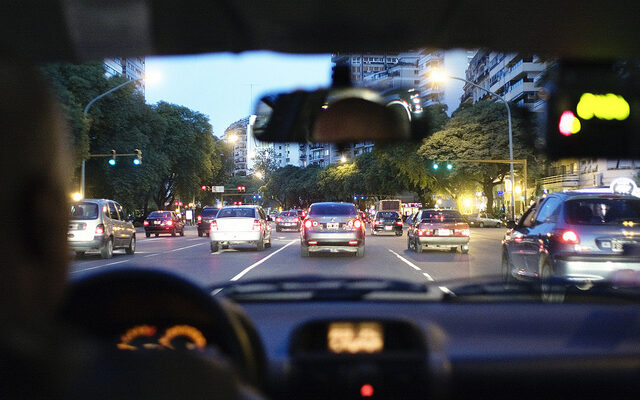 I’m currently at around 35,000 feet, somewhere between Buenos Aires and Puerto Iguazu. No, I’m not blogging from the plane, but rather I’ve set this post to publish while I’m up in the air.

I wasn’t going to do another post before leaving for Iguazu Falls, but then I remembered my weekly Friday updates and wanted to get another in. So I thought that for this week’s Friday update it would be fun to create a few lists about what I enjoy here so far, and what I miss the most.

Things I Love About Buenos Aires

Things I Miss From Home

Things are great in Buenos Aires. I have about 39 days left here or so, and I’m sure that will go very quick. I have one more trip to take for sure, and that’s to Ushuaia (the southern most city in the world). I may try to sneak in another one to Patagonia, but not entirely sure. Look for some photos after the weekend from Iguazu Falls.

Until then, enjoy the weekend!