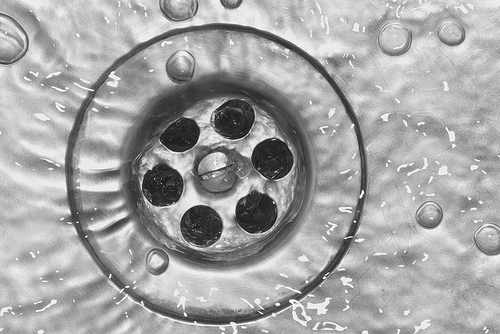 If Chicken Little were here, he might be staring up at the sky, wondering just how much longer it would be until he could tell everyone he told them so.

Without a doubt, the last few weeks in the stock market have been pretty brutal. While the markets have made small gains over the last year, the last few weeks have seen the destruction of most of that value. In fact, the TSX had its worst quarter since the 2008 meltdown. I know most of my investments are down about 6 or 7% in the last month, which is something I’ve gotten used to over the last few years. Thankfully I’m a buy and hold type guy, but I imagine a lot of people are beginning to seriously think about pulling out in case there’s a big plunge.

And you can’t really blame them.

We currently have a lot of reasons to be skeptical about recovery, with very few signs that anything is getting better. The G20 summit, despite costing about a billion dollars, was essentially a bust. While a few countries are promoting additional debt management and fiscal responsibility, I wouldn’t be at all surprised if they simply continue to fire up the printing presses again when the time comes. You add to that a country on the verge of collapse (Greece) along with a world super power that has about 500% of its GDP in debt, and things have the potential to get a whole lot worse.

As for me, I think the Fed raising interest rates will be like pulling the big economic plug out of the bottom of the bathtub. Interest rates are at a historic low right now, and many people have locked themselves into mortgages they can’t really afford based on those rates. As they climb, it’s quite feasible you’ll see many families with mortgage payments that suddenly double. That’ll undoubtedly force a lot of people to default, and will flood the markets with a ton of houses, ultimately driving prices way down.

With everyone spending all their extra money servicing debt payments, you probably won’t see a lot of activity in the markets. In fact, I wouldn’t be at all surprised if people start dipping into their retirement portfolios to help soften the blow when the time comes.