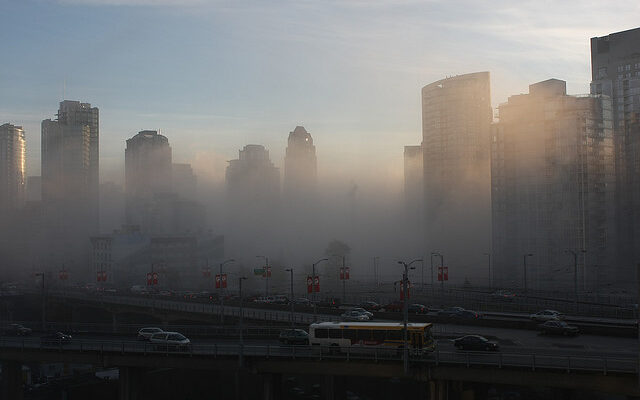 So, I made a mistake. I can’t really understand how I possibly made it, but it seems clear it was definitely my mistake. When filling out my passport application about a month ago, I accidentally put my mailing address as my old address in Vancouver. Perhaps I thought it read “Previous Address” or something like that, but after looking through what I sent them, I definitely put my Vancouver address into the “Mailing Address” portion of my passport.

Which would explain how it was mailed on the 8th of October and also why I still don’t have it. I thought I could simply drive into Vancouver and pick it up from the post office, but Canada Post assured me that they would not be able to release it to be without a government issued ID which had my old Vancouver address on it. Since I no longer have any ID with that address, that puts me way up shit creek without a paddle.

I asked if Canada Post could return it to Ottawa, and they said they could, but only after waiting three weeks to see if I can pick it up. I explained that by the time that occurs, I will have already forfeited my flight to Mexico at the beginning of November. So, I asked for a supervisor, and spent the next 20 minutes trying to come up with a solution. Unfortunately for me, the only solution they were willing to help me out with was the early return of my passport back to Ottawa, which they have now initiated.

I called Passport Canada and gave them an update, and they said the next step would be for me to fax them a signed and dated letter indicating that my passport needs to be rerouted to my Chilliwack address upon arriving. So, I drove down to my mom’s office and quickly faxed a letter off.

Of course at this point I have no idea when my passport will arrive back in Ottawa, and no idea if they are going to expedite it immediately upon receiving it. So I imagine I’m going to spend the next week and a half on the phone trying to hand hold my passport across Canada two separate times. The good news is that I still have two and a half weeks for it to end up in my hand, but it’s definitely going to be pretty close. I also sent Passport Canada a print out of my travel confirmations so they know it needs to be rushed.

Plan B, which I imagine will be about 10x harder to pull off, will be to try and expedite a new passport down at the Surrey office. But given how I have an active passport (albeit one in limbo), I think that will be a massive pain in the ass to pull off, and would require Passport Ottawa basically nulling the current passport and issuing a new one.

Be thankful you are not me over the next week and a half.