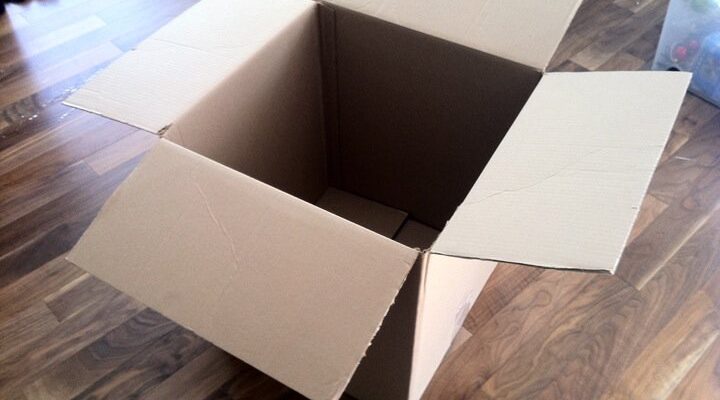 I haven’t blogged about my upcoming trip in a while, so I thought I’d do a quick update. I have one room officially boxed up, and the living room is mostly packed as well. The next big chore is to go through all my old clothes and get rid of anything I no longer wear. After that, I can box up what’s left of the bedroom, and then start working on the kitchen.

Truthfully, it probably wouldn’t take me too much longer to get the rest all boxed up, but at this point if I go too much further it’s not going to be very exciting living in my apartment anymore. I sold my TV a while ago to someone who was interested, and have been using my laptop to watch movies ever since. That’s fine and all, but it seems strangely quiet in my apartment while only watching TV on a laptop.

Next Friday I leave for Mexico, and am gone for a week. I return on the 12th, after which point I’ll put the rest into storage and possibly go visit some friends for a week or two in the states. I’ll be moving in with my parents at the start of December, and spending my last month just taking it easy.

The last few weeks I’ve found myself going out a lot more in the area, and truthfully, it’s not really my style anymore. I’ve become a bit of a home body these last two years, and while I do enjoy the odd pint down at the club, drinking until 3am and being hungover all the next day isn’t anything I enjoy these days. So, I don’t think I’ll be going out any more prior to leaving on my trip, and will probably spend more time in Buenos Aires taking in culture and meeting new people rather than going to a lot of pubs.

But, making progress. Hopefully I’ll be all packed up by the 15th of next month, and have the majority of items in storage.