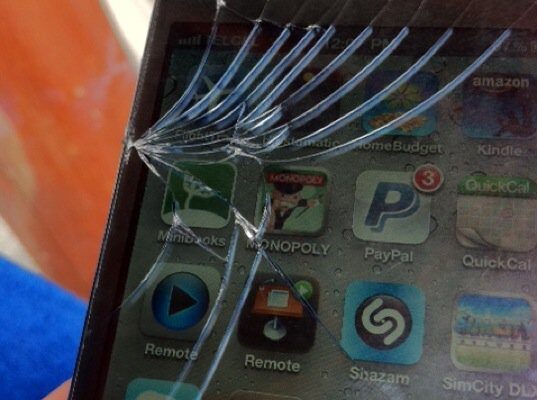 So, we’re on day four of seven in the Caribbean, and so far it’s been a lot of fun. Other than one cloudy day, the rest of the vacation so far has been hot and sunny, which is great. As it’s still low season, the resort isn’t as packed as we’re used to, which is fine because we’ve been required to spend a lot of time doing work due to some projects we have going on back home.

I’m going to hit the Apple store in Vancouver on Saturday and see how much it will be to replace it. My options at this point are:

My preference is to have Apple fix it, since then I’ll at least have my original warranty in place. But if it’s too much money, I may just get a new phone and eBay the old one, or grab the part and try to fix it myself. My only real concern with the part route is that it may not be an OEM part (even though it is advertised as such), and I don’t really want to sell a phone with non-original parts in it someday.

But I’ll sort it out when I get back into town. Surprisingly the phone works completely fine despite having a smashed screen.