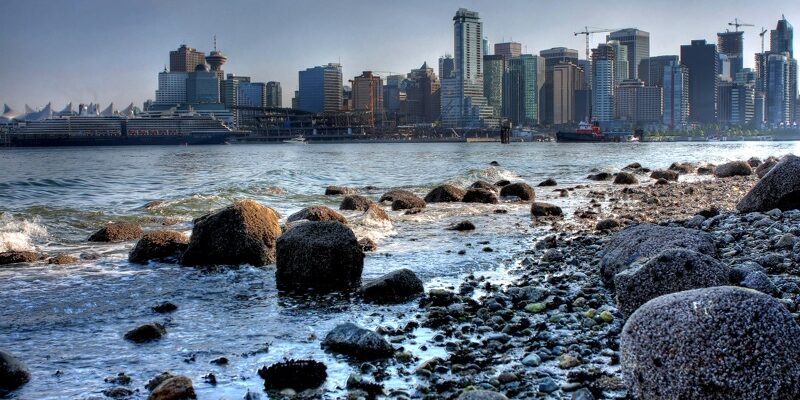 It’s been quite a while since I’ve done any sort of update on here, and I thought now was probably a good time to do one. I’m back from South America, and have been staying in Chilliwack for the last month. I just checked into an apartment in Vancouver’s Yaletown, and will be staying here for all of August. I haven’t lived in Vancouver for at least three and a half years I believe, so it will be nice being right downtown again.

I currently have no concrete travel plans, other than a stirring desire to see Europe some time in the fall. I haven’t planned anything or purchased any tickets, so right now it’s just some random thoughts in the back of my head.

Part of the reason I haven’t made any plans is that I need to be in Canada on September 7th for my 3rd surgery on my eye socket. Surgery #1 installed a piece of plastic underneath my eye, but unfortunately it didn’t really do the job that it was meant to do (hold my eye in the proper position). Surgery #2 attempted to fix the issue my putting in a larger, thicker piece of silicone sheeting, but the end result was about the same. Surgery #3 holds the most promise, since they are going to remove all the plastic/silicone and install a properly formed, anatomic (precise) titanium implant that is meant to reconstruct the proper internal contours of the eye socket. Neither the plastic or the silicone could properly reconstruct the missing portion of the medial wall inside my eye socket, which means the implant and my eye rest lower than they are meant to be. The titanium implant can properly restore the contour in that region, and with the help of a few screws, should be able to keep everything properly in place.

I’m trying hard not to get my hopes up too high at this point in time, but in theory this is the operation that the other two really should have been. With luck when it’s all over I’ll be pretty close to being back to normal. I will probably still have a bit of double vision when I look up, and will probably still have some numbness on the left side of my face, but the position of my eye (last measured to be 5mm out in one direction and 2mm out in another direction) should be substantially improved.

I also made the decision about a month ago to collapse The Migratory Nerd back into this site, and also do a general refresh on this site in preparation for me doing more writing going forward. So hopefully sometime in August I’ll be able to pull the curtain back on a new version of this site that contains all my old articles as well as new travel and photography sections to properly highlight both of those aspects of my life.