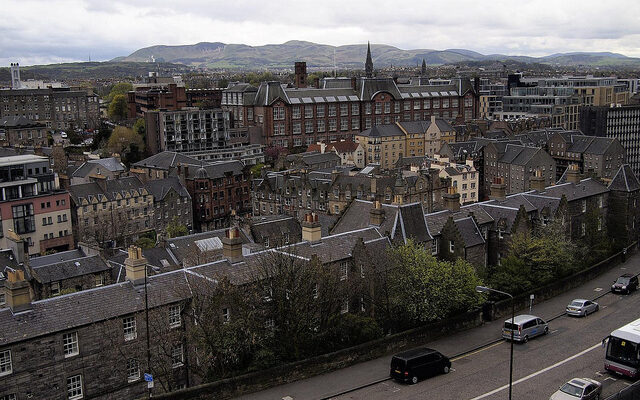 I’m currently sitting in the Edinburgh airport in Scotland sipping on a rather expensive $6 diet coke while waiting for my flight to Dublin. I haven’t done a post on the economy in a while, so I figured it was about time.

Lots is going on down south, none of it is good. Last weekend the US government came close to a shutdown due to the fact that they hit their congressionally approved debt ceiling. While it’s been raised previously, there’s growing concern that the US debt is at the point of no return. As a result politicians on both sides are trying to get both sides to agree to cuts.

Unfortunately the cuts that are proposed are so small that they are basically insignificant. As Peter Schiff said, the cuts may as well be a rounding error in the math for all the good they will do. An article I read last night said that the US government borrowed more money last week than the proposed cuts will eliminate over the course of the year.

The simple truth is that nobody in government has the balls to propose the cuts that actually need to be made. The cuts that are necessary will involve social security, medicaid and defence, three areas that everyone in government knows that they can’t touch without suffering massive political fallout, so nobody bothers. With those three areas off the table, all that’s left is discretionary spending or tax increases, both of which have minimal impact on the deficit.

I’ve never bought the argument that you need to tax the rich and corporations more in order to pay off deficits. In principle I have no problem with it, but I just can’t see it working. Already you see corporations predominantly incorporating in Nevada due to low tax rates. If you raise the rates in one area, people simply move their businesses somewhere else. That’s why Microsoft and Apple both had big offices in Ireland – the tax rate made it cheap. If rates rise, it’s cheaper for companies to just pack up and leave.

The only hope in saving the US dollar from destruction rests on the shoulders of those in power to make drastic spending cuts and reign in the deficit. As several economists have stated, the problems in the US aren’t on the revenue side of the balance sheet, they are on the expenses side – it’s not a problem with not having enough money, it’s a problem of spending far too much. Given their complete failure to recently address even the smallest part of that issue, the US dollar is on a collision course with an imminent collapse. Already several large investment firms are shorting US treasuries hoping to profit off the drop in prices that’s most assuredly coming.

Silver bullion (which has historically been used as a hedge against fiat currencies) has gone from $29 an ounce back in December of 2011 to its recent high of around $42 an ounce in the last few days. It’s revealing because it shows that more and more investors are flocking to precious metals as a way to protect their wealth from the cascade of failures that will occur once people lose confidence in the US dollar and other fiat currencies. Not that long ago $50 an ounce for silver seemed like a fairy tale, but it seems likely we’ll see that in the next six to eight weeks.

In terms of how it plays out, here’s my guess. You’re going to see continued devaluation of the US dollar relative to metals and other currencies over the next six to eight weeks. The trigger for the next sell-off will be in the hands of the Federal Reserve, most likely through the announcement of another round of Quantitative Easing. I suspect at that point either China or the IMF will put forward proposals to remove the US dollar as the reserve currency and also start abandoning US treasuries as the prices start to drop. From there, it’s anyones guess, but in all scenarios it’ll end poorly for the US.

And on that note, happy Friday! I’m off to Dublin, Ireland to drink Guinness for the weekend.