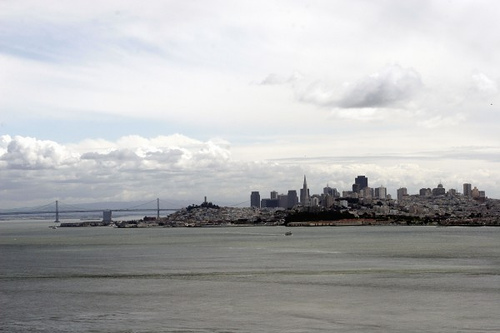 I haven’t stepped on a scale in about a month, but without a doubt I have been continuing to slowly shrink. I know this because the current belt I use to hold my pants up has five holes, and I’ve gone from the hole at the far side down to the hole at the other side. In about a week I don’t think this belt is going to do the job anymore, at which point I’ll probably buy a new one.

I’ve been meaning to go to the gym quite frequently this last month, but just haven’t really had the motivation for a few weeks now. Hopefully this weekend I’ll get back into my normal routine and start going back. I can definitely tell I’ve lost a bit of the muscle I’ve been working at building these last few weeks, but hopefully it’ll come back after a week or so of being in the gym.

I’m hoping if I’ll goes well I’ll be able to buy some new, smaller clothes before leaving on my trip, and continue the process of shrinking while over seas. Ideally I’d like to be down to my old rugby weight again sometime in late December, or early in the new year, but we’ll see how that goes.