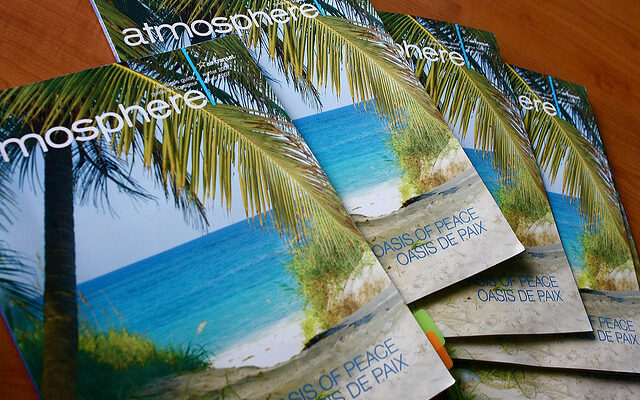 We just launched a new version of BraveNewCode, and I’m officially on holidays now. So, starting tomorrow I’ll be relaxing, Christmas shopping, and finishing getting my things in order prior to the move.

Today marks the two week mark until I leave Chilliwack. On Sunday the 2nd, I’ll finish saying my goodbyes around town and head into the city. I’ll be staying at a hotel for a few days out there so that I can visit with a few friends and do a bit of last minute shopping prior to flying out.

It hasn’t completely hit me yet that I’ll be leaving and most likely not coming back for a full year. I’ve been so busy these last six weeks that I haven’t really had the chance to get excited. But thankfully it’s all starting to sink in.

The first stop of course is Buenos Aires, Argentina. I’ve already met a few people online that are going to be down there when I’m there, so hopefully I’ll have a chance to make a few new friends upon arriving. I’ve been told it’s insanely hot in January, and to be prepared for that. So I’ll probably buy a few new light t-shirts before taking off, and make a trip down to MEC for a new pair of shoes and a few other small things.

The clock is definitely ticking now. For those of you interesting in following along with the photography of my trip and my blog entries, make sure to follow themigratorynerd.com, either directly or via RSS. You can also follow along on Twitter at @migratorynerd.