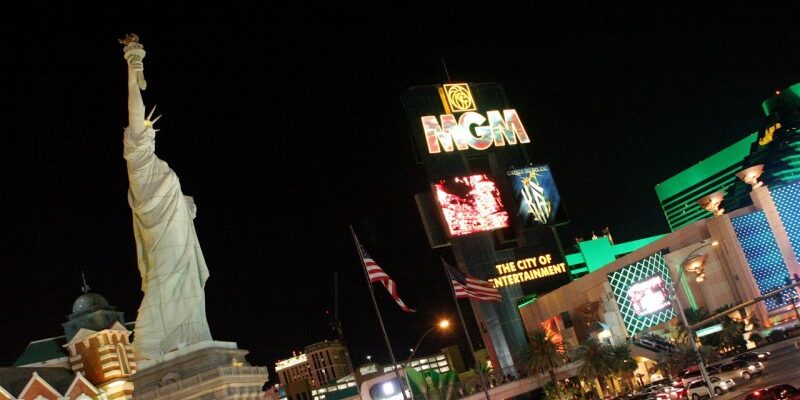 One of the biggest surprises for me over these past two months is just how dull and depressing things can be in the winter when the weather is sour. I’m not normally one to walk around with my head down, but I’ve had quite a few days where it’s been hard not to feel a tad melancholy with all the rain, snow, and the early darkness that comes from the winter. Since I left in January of last year, I basically haven’t experienced winter here for two full years. Stated another one, I’ve had the luxury of experiencing two years of spring, summer and fall, and it was pretty awesome. I have a distinct feeling that I won’t be around to experience next year’s version of Canadian winter.

Another hard part about being home is seeing all the updates on Facebook from the various other world travellers I met this past year. Of course, not all of them are still traveling, but many are still living the life of adventure around the world. It’s hard to watch from the bench after a year of being on the field.

But thankfully the countdown is on once again for me. On March 1st I’m heading down to Las Vegas, primarily to celebrate my mom’s birthday. My sister is also coming, and it’ll be the first time in ages (maybe ever?) that my sister, mom and I have gone anywhere together. Plus, my mom doesn’t get out very often, so it’ll be good for her to unwind a bit in sin city.

Four days later I’ll be heading to London, England on my way to Cape Town, South Africa. It’s about 28 hours of travel, and it’ll be the longest stretch I’ve had to endure on any of my trips. But I’m looking forward to the trip for many reasons.

First, it’ll be great to catch up with Scott and Sam after six months – I haven’t seen then since my last day in Thailand. Second, Africa is the only continent (other than Antarctica) that I haven’t been to yet, so it’ll be great to check some of it out. And third, Cape Town is supposed to be one of the most beautiful spots in the world, so it’ll be awesome to have some new scenery to photograph.

On my way back home I’ll be bouncing through Toronto for a few days, and then ultimately heading back to Vancouver for a month to recover.