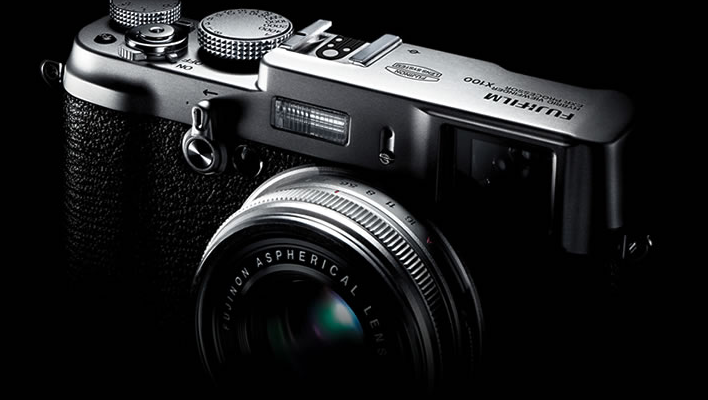 Matt Trentacoste was talking about this bad boy on Twitter the other day, and I’ve been passively thinking about it ever since. In short Fujifilm is releasing a compact camera that has some high-end image specifications. I suspect you’re going to see more and more of this going forward. While SLRs are great, they are a big and bulky and hard to carry around. If you could get comparable image quality out of a smaller camera, it would be a game changer for the professional camera market.

So before you read too much more, check out the official site for the Finepix X100.

Here’s a quick list of what turns me on about this camera:

Looks peachy on first glance, but there are a few things I don’t like.

That said, it comes out in March, so it’ll be available when I’m in New York City hopefully. I’ll definitely play around with one and see what I think. If I have enough beers before hand, who knows, maybe you’ll see it here first.