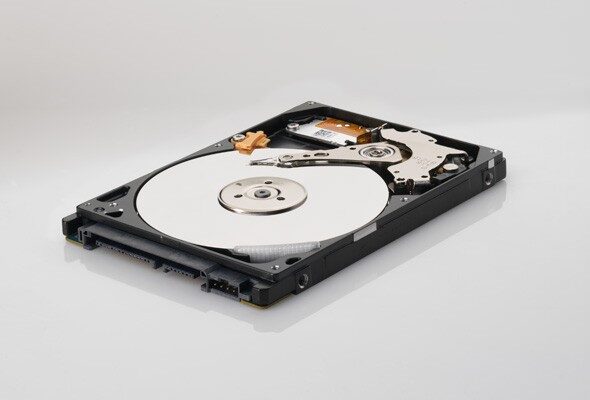 My friend Dale picked up a Seagate Momentus XT 7200 RPM hybrid drive not that long ago and put it in his Macbook Pro. Shortly thereafter he was raving about how fast it was, so I decided it would be a good idea to put one in my computer as well. Dale brought one down to Mexico, but unfortunately neither of us had a Torx screwdriver to change out the one on my computer. So I took it home with me and did the surgery on my computer a few days ago.

I didn’t do any quantifiable tests before putting the new drive in, but without a doubt it’s a lot snappier. I’d estimate that my boot time has been reduced by 30% – 40%, and applications open a lot faster now. Having seen a real solid state drive in a Macbook Pro before, it’s definitely not that fast, but in a lot of scenarios it comes fairly close. But given that a hybrid drive is only a fraction of the cost as a pure solid-state drive, it’s definitely a great option for people who want more speed but don’t want to break the bank.