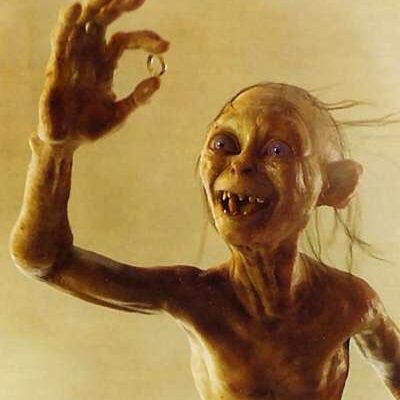 I gotta say, I like precious metals. Maybe it’s because I’ve seen Pirates of the Caribbean one too many times, or maybe I was a gypsy in another life. But there’s something strangely appealing about the shine and lustre of a piece of gold or silver. Most guys don’t have many opportunities to own any metals. I used to have a gold plated watch, but unless you’re wearing a suit or at a formal event, a gold watch just looks out of place most of the time. My current watch is made of titanium, which is actually a very expensive […]

Hard to believe that less than 30 years ago gold was trading at $35/ounce. At that time, the US Dollar was fixed to the price of gold due to an agreement called the Bretton Woods Agreement. That agreement effectively forced countries to back their currencies with gold, which ultimately enforced sound fiscal policies on the participating countries (you can’t spend money you don’t have). Unfortunately the inability to spend money they didn’t have eventually caused the United States to break out of the BWA: In 1971 Nixon decided to end the convertibility of the US Dollar into gold, which effectively […]

I’ve been meaning to do a posting about the Garth Turner event the other day, but haven’t gotten around to it. While Garth is a good public speaker, I didn’t really learn anything at the event that I didn’t already know or believe. Yes, Garth believes real estate in Canada is in for a rocky ride, as do I. Yes, we are about to head into a period of asset deflation following by price inflation. I’ve spent the last six months reading tons of books on investing and retirement, partially because I’m interesting in the subject, and partially because I’ve […]

The Federal Reserve: A Federal Problem

Within the United States, there is a strange entity, neither completely public or completely private, that manages the monetary policies of the United States. This entity, The Federal Reserve, has the task of adjusting interest rates, and also attempting to stimulate the economy using various mechanisms such as Quantitative Easing. Thomas Jefferson, one of the founding fathers of the United States, had this to say about a government influenced monetary system: I believe that banking institutions are more dangerous to our liberties than standing armies. Already they have raised up a money aristocracy that has set the government at defiance. […]