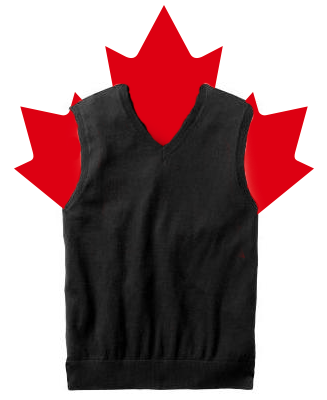 Well, the results are in and Harper has somehow secured a majority government. I’m actually surprised that they obtained a majority, mainly due to vote of no-confidence in parliament, but this is how it all played out. In all honesty, I can definitely handle the conservatives winning, but I find it odd that Harper is still allowed to lead the party. At the very least you would think the conservative party would remove Harper as the figurehead based on the previous allegations against him and the vote of no-confidence. But given that Harper’s government renovated the Parliament Buildings and replaced […]