Flying With A Guitar 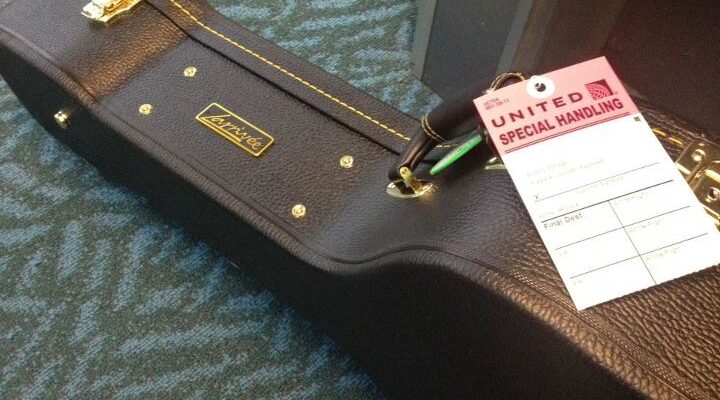 While I own several guitars, I previously have never attempted flying with a guitar. A quick Google search on the Internet reveals a lot of confusion about the process, as well as a few horror stories about damaged or stolen guitars. An infamous story of breakage ended in a viral internet video known as “United Breaks Guitars”: When I was in Argentina in 2011, I ended up having more free time than I thought I would have. In those moments, I really missed having access to a guitar that I could pick up and play. I went down to a […]