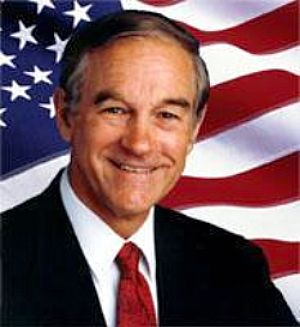 Ron Paul, one of the most vocal opponents of the monopoly the Federal reserve has in the United States, has just been appointed to the head of the Federal Reserve oversight committee. He’s been denied the position twice before, most likely because he’s been itching to audit the Federal Reserve and finally make the Fed accountable. Well, today Ron Paul finally got the job, which is a good thing as far as I’m concerned. Ron’s been a long time advocate for abolishing the Federal Reserve completely (he wrote the popular book, “End The Fed”). The Federal Reserve has contributed to […]