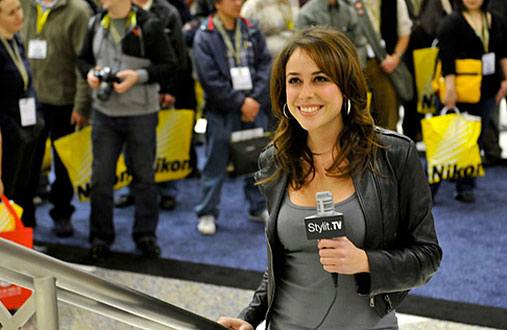 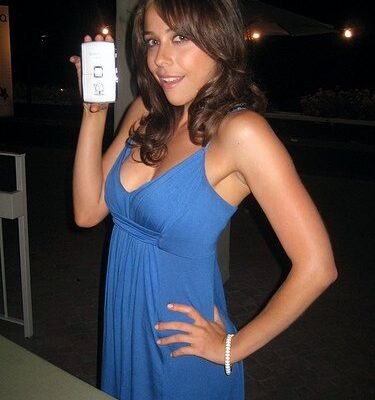 The following is a guest post by the always lovely Shira Lazar. Shira is an amazing reporter based out of Los Angeles, and was nice enough to offer to help me out with a guest posting. You can read more about Shira Lazar on her main site, or head on over and check out her blog, The Pop Report. Thanks again Shira! After a few hours of sleep, I’m back and ready to rumble in San Fran. My fellow Canuck and blogger, Duane Storey, has been doing a 24-hour blogathon for charity starting last night at 10pm and has been […]

I went out for a few beers tonight with Boris and Dave down in Yaletown, a pseudo celebration for Cinco De Mayo. One of the topics that came up casually over a few margaritas was the fast approaching onslaught of Vancouver technology events. Kicking it off in approximately two weeks is the fourth iteration of Launch Party Vancouver down at the Republic on Granville street. It’s always a great event, and most of the local technology companies (and freelancers) are usually in attendance. I was sort of the unofficial photographer for Launch Party III, and will definitely bring my camera […]

Launch Party With A Twist 2

Tonight I went down to the Republic to partake in the second Launch Party. It’s basically a mixer for technology enthusiasts, and an opportunity for a few startups to showcase their new products. There were about 150 people that probably showed up, and it got rather tight and cramped at times, but it was cool meeting a lot of the people involved, and hanging out with a few old friends. The Sxip Girls I’m still on some drugs, so I refrained from drinking, which was actually rather nice in a way since I spent $0 at the function tonight. Maura […]

Launch Party With A Twist

Tomorrow night Tonight there is a Vancouver technology mixer down at the trendy night club Republic on Granville Street. I haven’t been out to one of these in a long time, mainly because I’ve been feeling a bit under the weather for the last few months, but I think I’m going to check it out tomorrow. Launch Party recently launched a new website, and if you look very, very closely, you may recognize the header image on it 🙂 So, hopefully I’ll still feel like heading out tomorrow. I will be good to catch up with some old tech friends […]