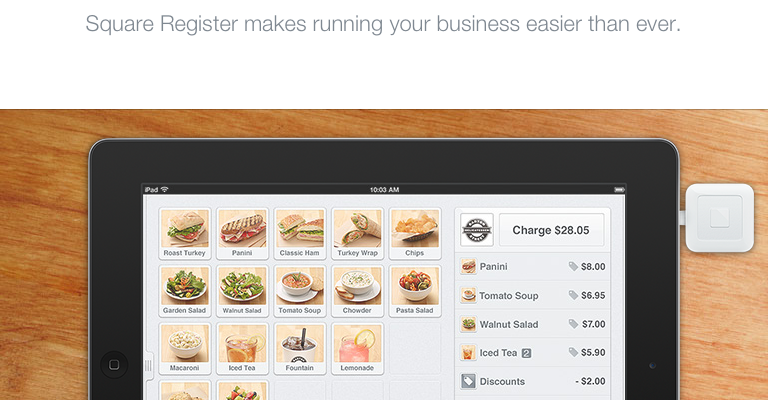 So last month when I was in eastern Europe I saw that Square released their Square credit card reader that plugs into the headphone jack on iOS devices and can be used in Canada. Apple has always had a mobile credit card system at their Apple stores, but it’s something that’s been harder to obtain for the rest of us. I look at this type of device as a potential game-changer, since it essentially puts commerce into all of our pockets. I have quite a few friends that have written books – now they can sell them at events and […]

My camera is a digital SLR, and by default captures color instead of black and white images. That being said, once and a while I do take the odd photo that I think would work well as a black and white photograph. I actually converted this photo into a black and white, but didn’t really think that much of it. After uploading it to Flickr though, it became one of my most popular photos — currently 43 people have indicated it’s one of their favorites. Based on the response, I ended up printing out a copy for myself and put […]