My Visit To Koh Tao, Thailand 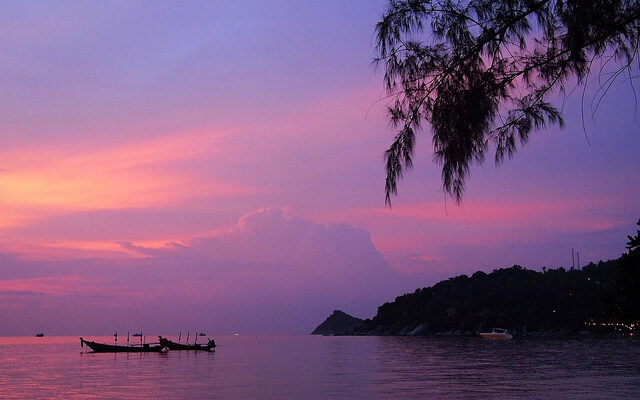 I left Koh Samui in the afternoon on Friday and made my way down to the Maenom ferry dock. I booked a high speed catamaran with Lomprayah. They actually had a deal going on where they would include a pick-up at your hotel, so that worked out great. They give you a 20 minute window where you need to wait in front of your hotel, and eventually a shuttlebus picks you up and takes you down to the ferry. We actually were there with plenty of time to spare, but I suspect that’s deliberate since they have their own restaurant […]

I have less than a month to go before I return everything to my storage locker and hit the open skies again. Last time I departed I headed south and ended up in Argentina. This time I’m flying west and hitting a little island off the coast of Thailand called Ko Samui One of the aspects discussed in the book Vagabonding that seemed was relavant to me this summer was the concept of reintegration. The author claims in the book that after an extended trip it becomes difficult to find a way to fit yourself back into your old life. […] 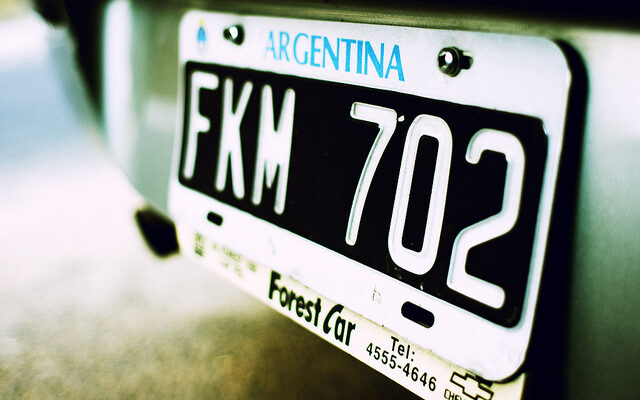 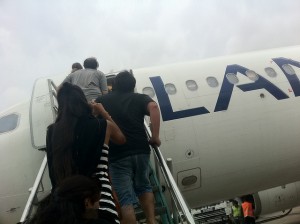 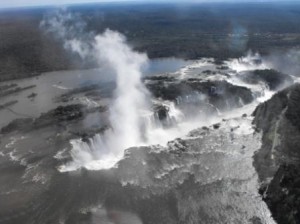 This is my last blog entry until next week most likely. Friday afternoon I’m packing up some of my stuff and getting on a plane to Puerto Iguazu, a small city right on the edge of some of the nicest waterfalls in the world, Iguazu Falls. This will be my first real trip from Buenos Aires, and the first time getting on a plane again since I arrived. To say that I’m looking forward to this trip would be an understatement. Ever since I saw my first photo of the falls a few months ago, I’ve been anxiously awaiting my […] 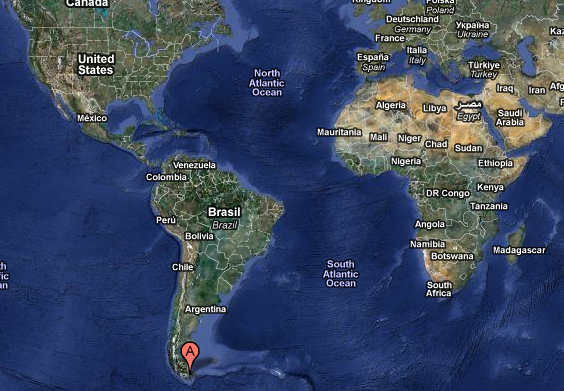 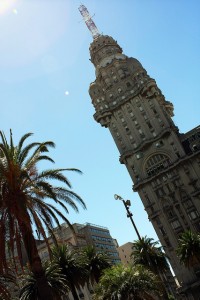 About a week ago, Gus, Russ and I were talking about how we would all like to visit Uruguay at some point on our adventure. There are two options that most people consider: a trip to Colonia, or a trip to Montevideo. Due to time constraints, most people end up taking the trip to Colonia, since it’s not very far from Buenos Aires. Getting to Montevideo takes more time, and is generally more expensive, so most people choose not to do it. Since it is the capital of Uruguay, we decided that it was the place that we wanted to […] 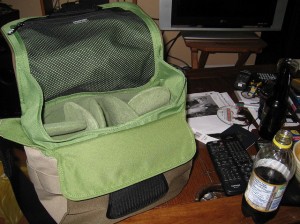 Today is December 4th, which means at around 9am exactly 30 days from now I’ll be aboard a plane slowly climbing out of Vancouver airport and heading towards Houston. I have a six hour layover in Houston airport, after which I’ll be boarding an evening 10.5 hour flight for Buenos Aires, Argentina, arriving around 9am in the morning there. So, a full 24 hours of traveling from airport to airport. This last month has been quite stressful. It’s one thing to move from one apartment to another, but a different experience entirely moving from one apartment to no-where. Instead of […] 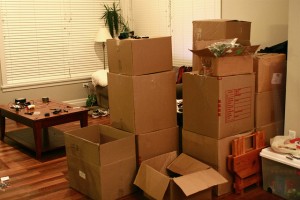 For the most part, I’ll be spending the majority of my time in Argentina around the city of Buenos Aires. While there, I plan to sample as much culture as possible, and hopefully spend some of my down time getting private Spanish lessons. Near the end of my time in Argentina though, I’m hoping to take a week or two off and actually do a bit of exploring around the country. One of the attractions I’ve been told to not miss is Iguazu Falls, which is located right on border between Brazil and Argentina. It’s quite the trek from Buenos […]